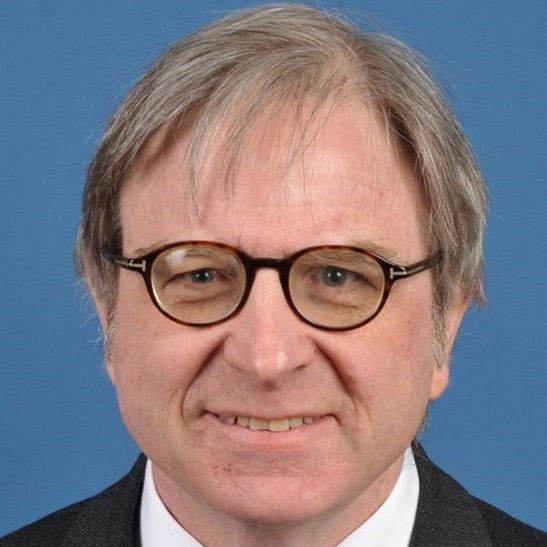 James Lane is of counsel in the practice area of legal research and writing, especially appeals. He began his legal career at the corporate firm of Rogers & Wells. As a plaintiff’s lawyer, he has worked at The Jacob D. Fuchsberg Law Firm and in the Appeals Unit at Schneider, Kleinick, Weitz, Damashek & Shoot. He has argued numerous appeals before the Appellate Division, First Department; the Appellate Division, Second Department; and the Second Circuit Court of Appeals. He is a graduate of University of Massachusetts at Amherst (Phi Beta Kappa), and University of North Carolina School of Law (member, North Carolina Law Review). He is a member of the following courts and organizations: