Retaliation: The Importance of Reporting Discrimination Without Beating Around the Bush

Home - Blog - Retaliation: The Importance of Reporting Discrimination Without Beating Around the Bush 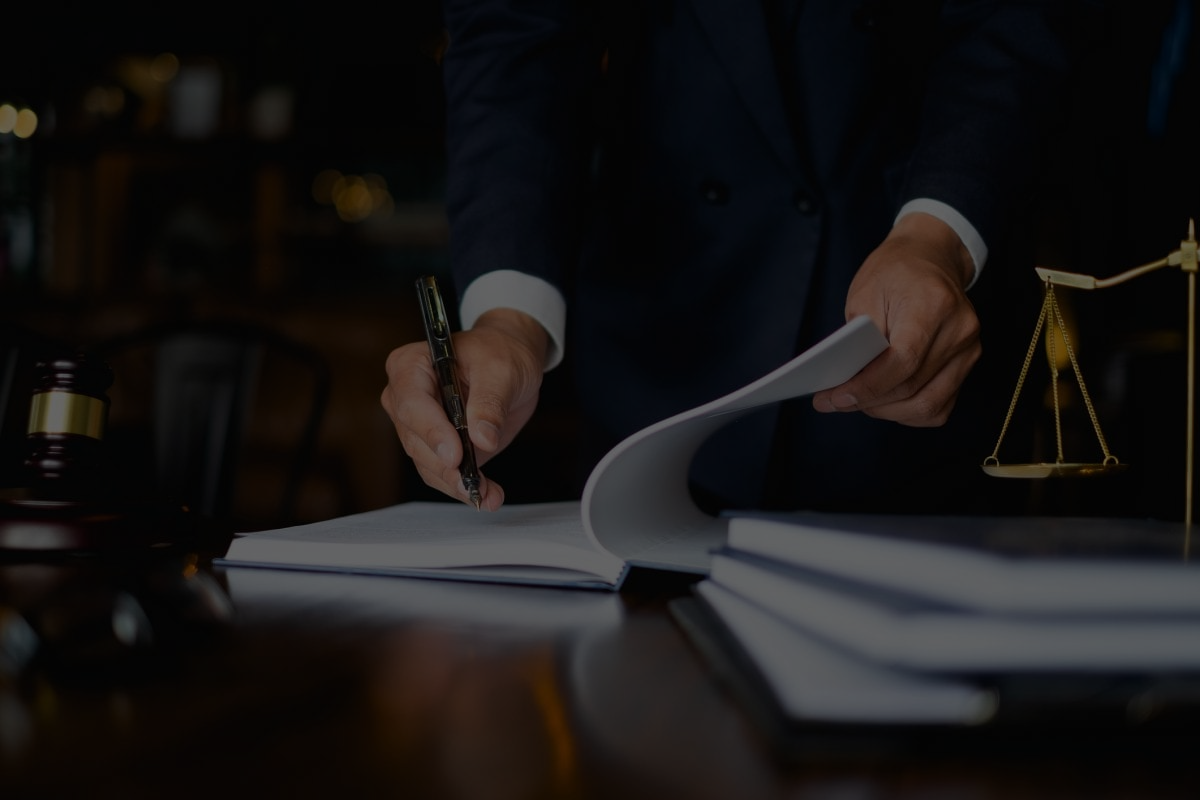 Retaliation: The Importance of Reporting Discrimination Without Beating Around the Bush

Generally, in strong retaliation cases, the employer must be informed that the complaint relates to allegedly unlawful harassment, discrimination, or another potential legal breach if you want to be confident that you have recourse in court. There are no “magic words” necessary for a complaint to be protected. However, a complaint expressing disagreement with a workplace judgment, policy, or general injustice is unlikely to be legally protected. Dancing around the true issue to be nice or avoid conflict can have serious drawbacks and can damage the validity of complaints about such behavior in the future.

Suppose an employee complains to her supervisor, “Mark has been acting so inappropriately, and it really needs to stop.”  If this employee is attempting to complain about sexual harassment, then his or her complaint should be made much clearer: “Mark has been sexually harassing me by making sexual jokes and grabbing my butt.”  The supervisor would then know that the inappropriate behavior is illegal, not just inappropriate.

Suppose an employee complains, for example, that she is paid less than all of her colleagues who are white and male (and identifies her comparators or harassers as such). In that case, it is possible that the complaint could ultimately be found to be protected. This is not certain, though. Using the terms “discrimination,” “Sexual harassment,” or “race-based harassment” in a complaint (and what characteristics were targeted), if that is what you believe is happening, is the best way to eliminate any ambiguity and ensure your employer knows what you mean and that the complaint is legally protected.

Preferably, a complaint or report will be in writing to create an unambiguous record, such as in an email. However, verbal complaints do count as protected activity in almost all situations, and people may be more comfortable doing it that way.

Please reach out to NYC DeToffol & Gittleman Attorneys to discuss this issue in detail!