How To Report Illegal Discrimination or Harassment At Work

Home - Blog - How To Report Illegal Discrimination or Harassment At Work 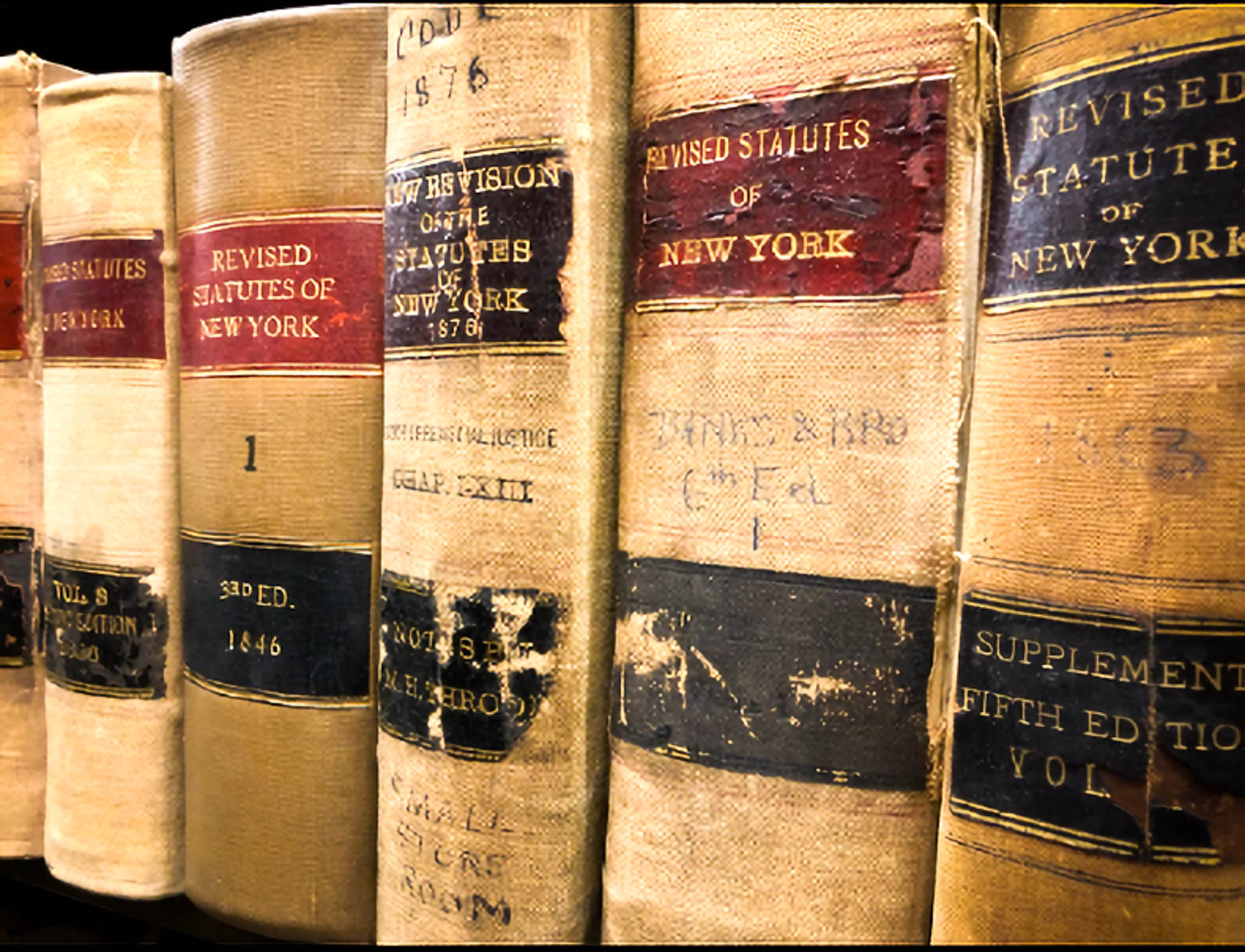 How To Report Illegal Discrimination or Harassment At Work

The employer must be informed that the complaint relates to allegedly unlawful harassment, discrimination, or another potential legal breach if you want to be confident that you have recourse in court.

There are no “magic words” necessary for a complaint to be protected. However, a complaint that simply expresses disagreement with a workplace judgment or policy or general injustice is unlikely to be legally protected. Dancing around the true issue in order to be nice or avoid conflict can have serious drawbacks and can damage the validity of complaints about such behavior in the future. There are ways to bring up issues without “getting there,” but doing so entails a chance of losing legal protection while also putting oneself at risk of reprisals.

Suppose an employee complains, for example, that she is paid less than all of her colleagues who are white and male (and identifies her comparators or harassers as such). In that case, it is possible that the complaint could ultimately be found to be protected. This is not certain, though. Using the terms “discrimination” or “harassment” in a complaint (and what characteristics were targeted), if that is what you believe is happening, is the best way to eliminate any ambiguity and ensure your employer knows what you mean and that the complaint is legally protected.

Preferably, a complaint or report will be in writing to create an unambiguous record, such as in an email. However, verbal complaints do count as protected activity in almost all situations, and people may be more comfortable doing it that way. In general, complaints also should state that only some of the facts or incidents have been included or remembered because new information can be recalled or discovered later.

As for who to complain or make your report to, your company’s policy or procedure may specify who should get employee complaints about harassment or discrimination. Of course, you may not be comfortable reporting to that specified person or would prefer communicating with someone else (especially if the policy specifies your director supervisor, and that is who the complaint is about). Therefore, you are allowed to make your complaint or report to someone else at the company. Still, it should be someone in management, ideally senior to you or in a relevant department (such as HR or Legal), with the authority to receive employee complaints. Do not make your report only to a friend or coworker who is not a manager or in another senior position.